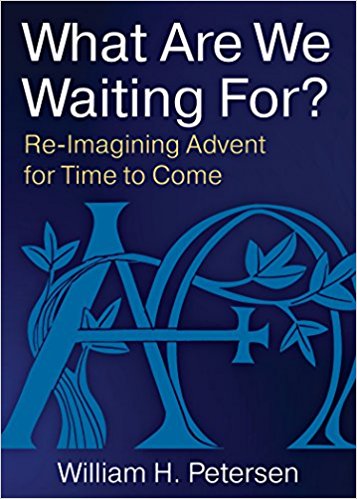 Advent is a season of complex origins and multiple manifestations. In different times and places it has been a longer or a shorter season. It has been celebratory in some ages and until recently, by contrast, highly penitential. Also since the mid-nineteenth century, the integrity of Advent as a season with a purpose of its own has been increasingly challenged by the growth of a now global Christmas Culture. This culture, if it even recognizes Advent, views it either as a count-down to Christmas or as a period devoted to early anticipatory celebration of that holiday.

With the leadership of APLM Council member, the Very Rev’d William H. Petersen, the Advent Project Seminar of the North American Academy of Liturgy now proposes a renewal of Advent as a season focused on the full manifestation of the Reign of God / Kingdom of Christ. The hallmarks of this reign / kingdom are justice, peace, and the stewardship of creation. In congruence with the eschatological focus of the lectionary from the Sunday following All Saints’ Day until the last Sunday of Advent, an expanded season is proposed. The intent is to provide sufficient time for the further formation of an eschatological imagination among worshipers. This character can then be carried into the annual cycle of all the seasons. With such an Advent at the beginning, each new year can be entered not as a routine go-around, but with ever higher expectations, deeper understandings, and broader horizons.

For resources and more information see the Advent Project’s website or read What Are We Waiting For? Re-Imagining Advent for Time to Come, by William H. Petersen, (New York: Church Publishing, 2017).

Spark your imagination early in the week! APLM contributors reflect on the RCL texts for the upcoming Sunday or Holy Day, highlighting how the deep drama at the heart of the biblical story unfolds through the seasons of the liturgical year. Posts usually offer some insight or idea for preaching that nurtures a robust sense of baptismal identity and vocation. http://aplm2013.blogspot.com/

Search this site for key words

Follow Associated Parishes for Liturgy and Mission on WordPress.com